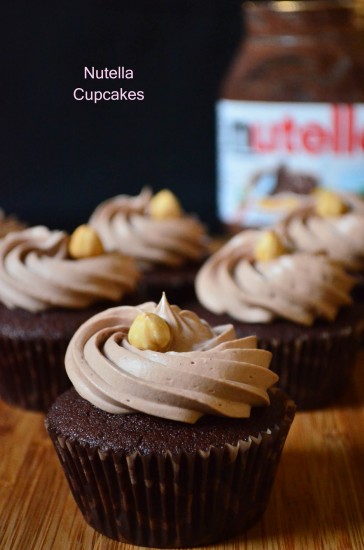 Recently I received quite a few jars of Nutella from the youth fellowship members. Apparently they bought loads of it for a church camp and passed the leftovers to me (in the hope that I could probably whip something out from it for them, I think). I didn’t mind of course, it’s Nutella! I can think of 100 ways to use it already.

These Nutella cupcakes were one of the confections I made using the leftovers. The thing is, although I am a dessert person, I am not really crazy about cupcakes. I can’t stand the frosting made with 1 kg icing sugar, it makes me feel like I can get diabetes right after having one. But at the same time, contrastingly, I have always salivating over a Nutella cupcake in my mind… 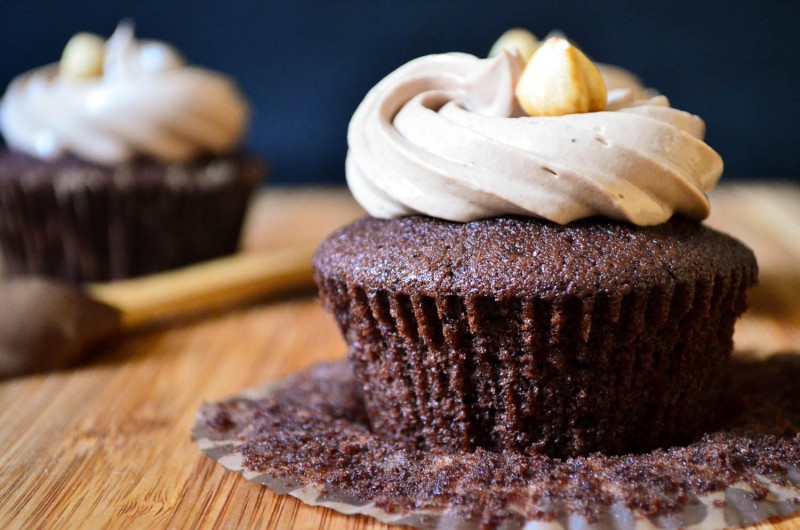 To avoid a tooth-achingly sweet frosting, I opt for a less sweetness Swiss meringue buttercream frosting compared to the frosting made with icing sugar. I added half cup of Nutella to a batch of buttercream and I can tell you it’s wonderful.

For the chocolate cupcakes, I used the recipe from Rose Levy Beranbaum’s Rose’s Heavenly Cakes. It is by far the best chocolate cupcake ever! It’s soft, intensely chocolatey and went really well with the Nutella buttercream. I made some slight changes to the recipe though, which I swop the boiling water in the recipe to hot black coffee as I am one of those who loves to add coffee in chocolate bakes. I think it just makes the chocolate more intense. These cupcakes were so good that I believe I’ll make them again and again. 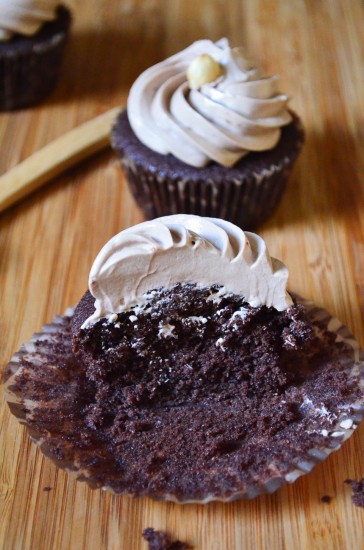 You can decorate and add crunch by placing a roasted hazelnut on top of each frosted cupcake. 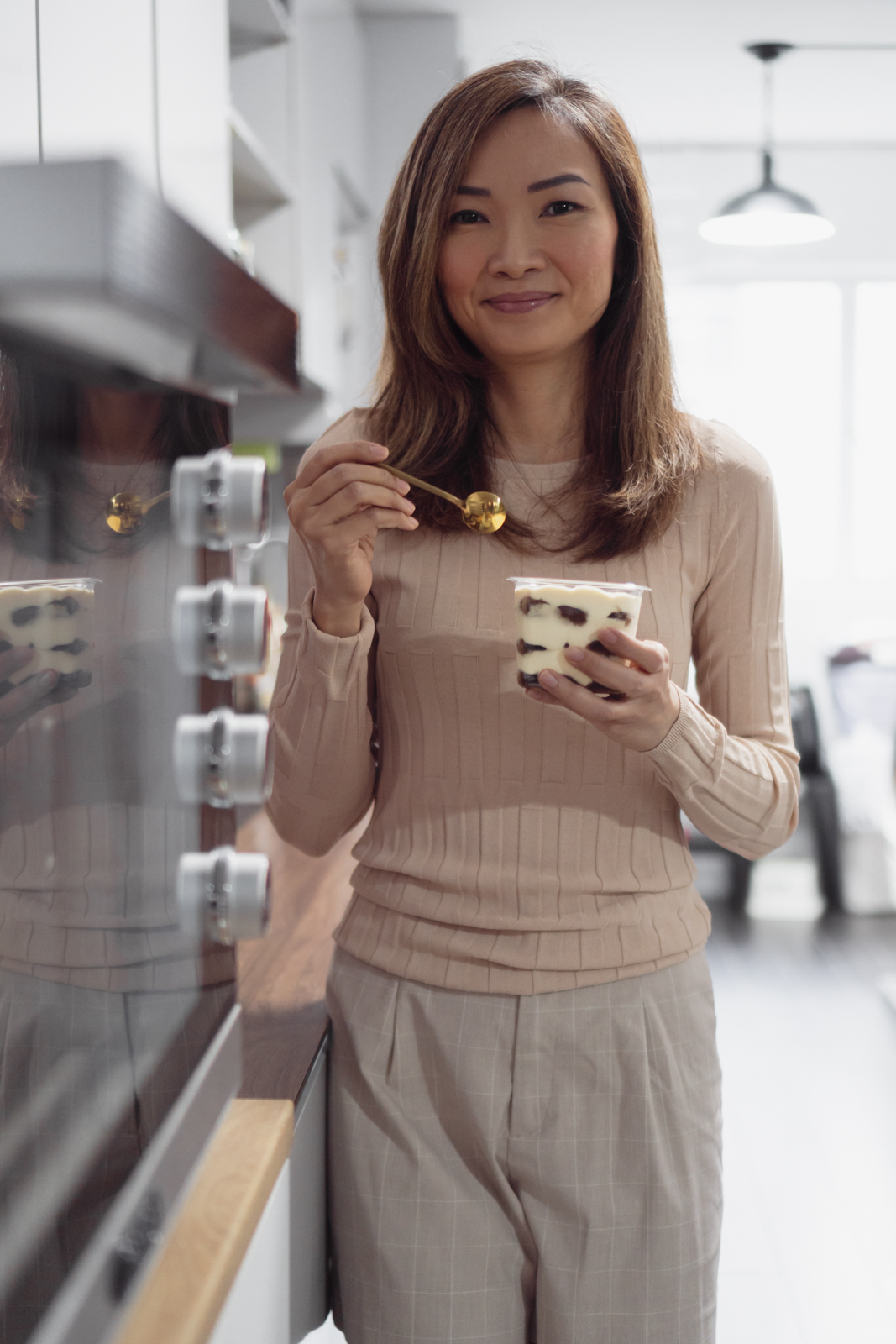