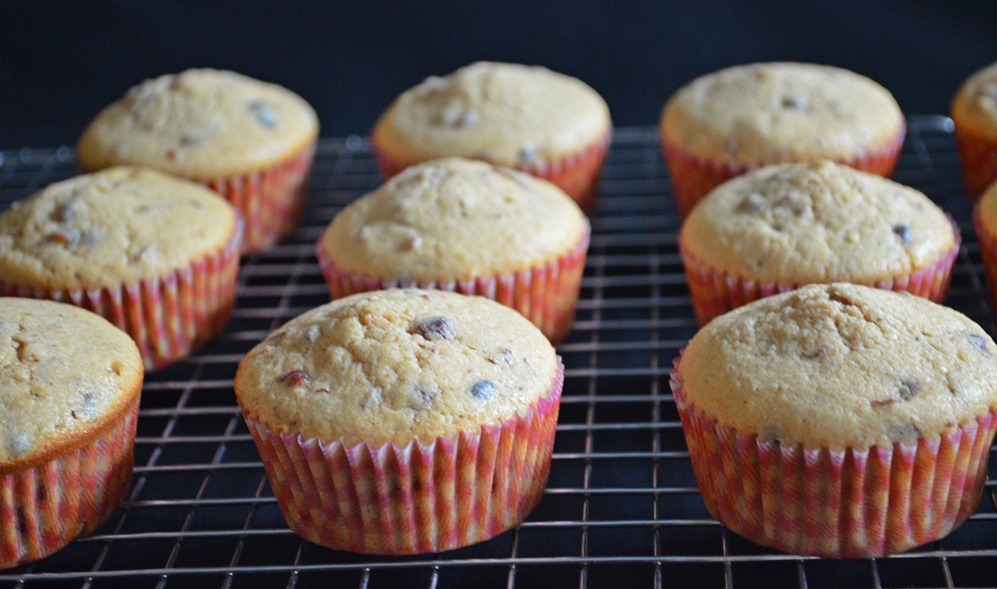 I am never a fan of red bean confections to begin with and tao sar bao is something I detest but I’ll gleefully welcome red bean ice 红豆冰. I am not talking about ice kachang, but the drink that is made up of red beans cooked to an almost mushy state, sweetened and topped with crushed ice and a drizzle of evaporated milk. There aren’t many places in Singapore selling it. My memories of the sweet concoction was however, from Malaysia where it is commonly sold in the eateries as a homemade drink. 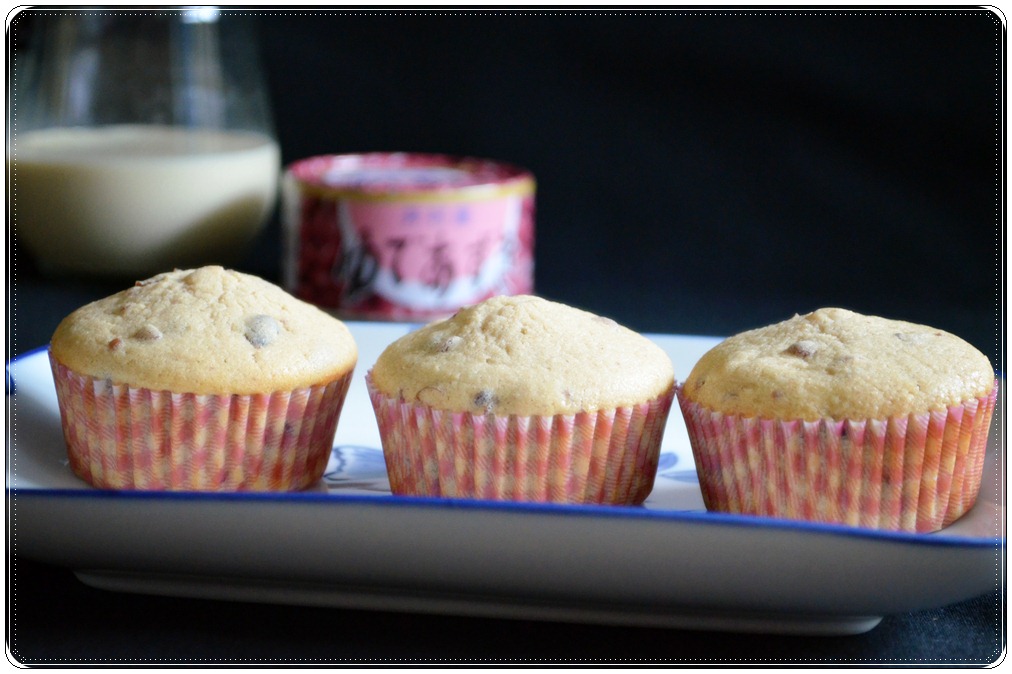 So what can stop me from baking these cute muffins from one of my favourite japanese cookbook, that uses adzuki bean jam (the japanese term for red bean paste) and evaporated milk as the key ingredients? Doesn’t it just sound like a red bean ice made into muffins? Unlike most such confections where red bean paste or adzuki bean jam, whichever you like to call it, was used as a filling, this muffin recipe combines the jam into the batter. 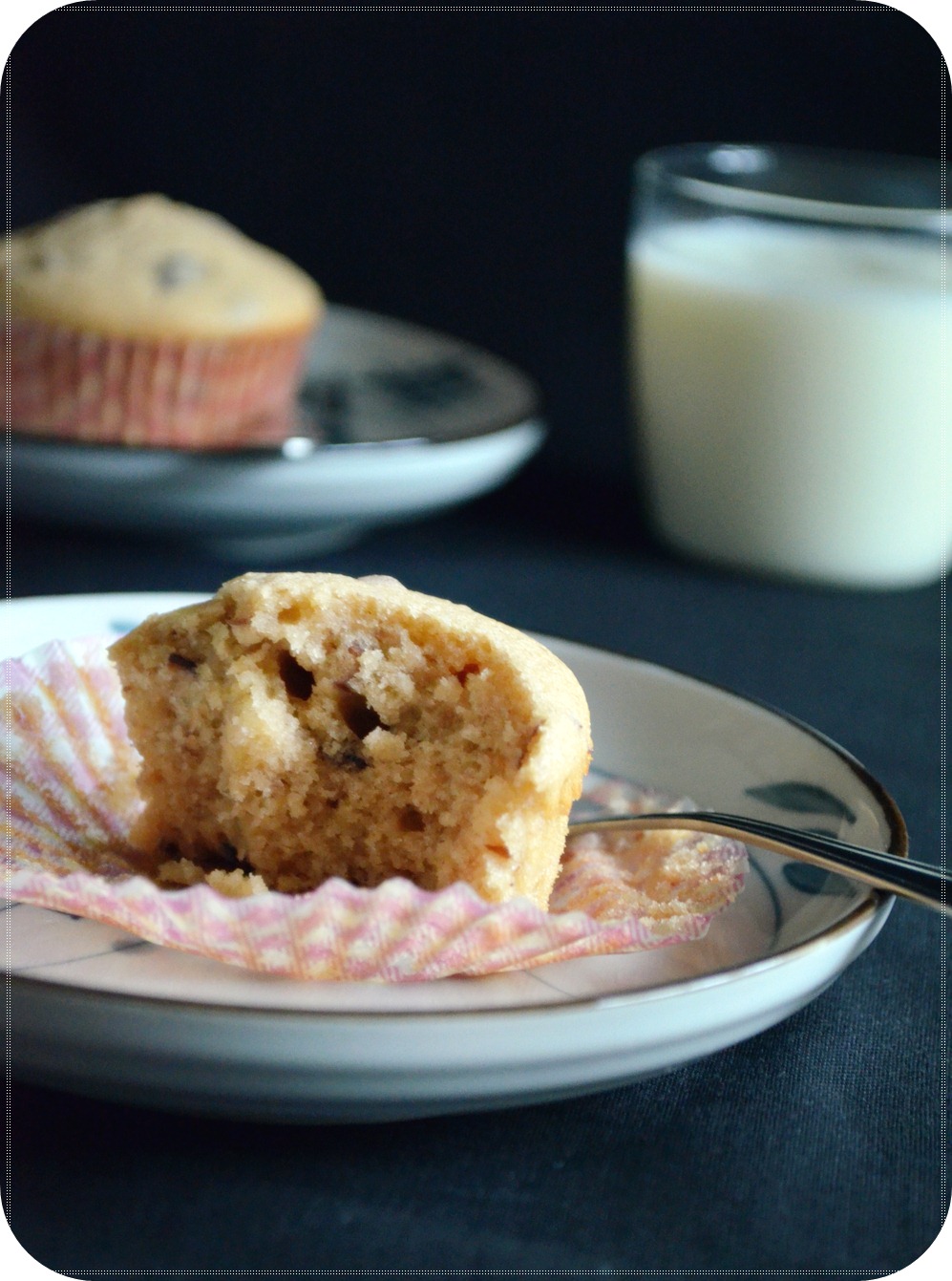 The prevalent flavour of the red bean needs a match that is strong, try using regular milk and you will find that the milk flavour hides behind the backstage whereas the intense milkiness of the evaporated milk has the ability to stand out. This also explains why red bean and matcha always goes together, where matcha comes as a strong character, the pair will never outwin each other but rather, creating a harmony to the palate. 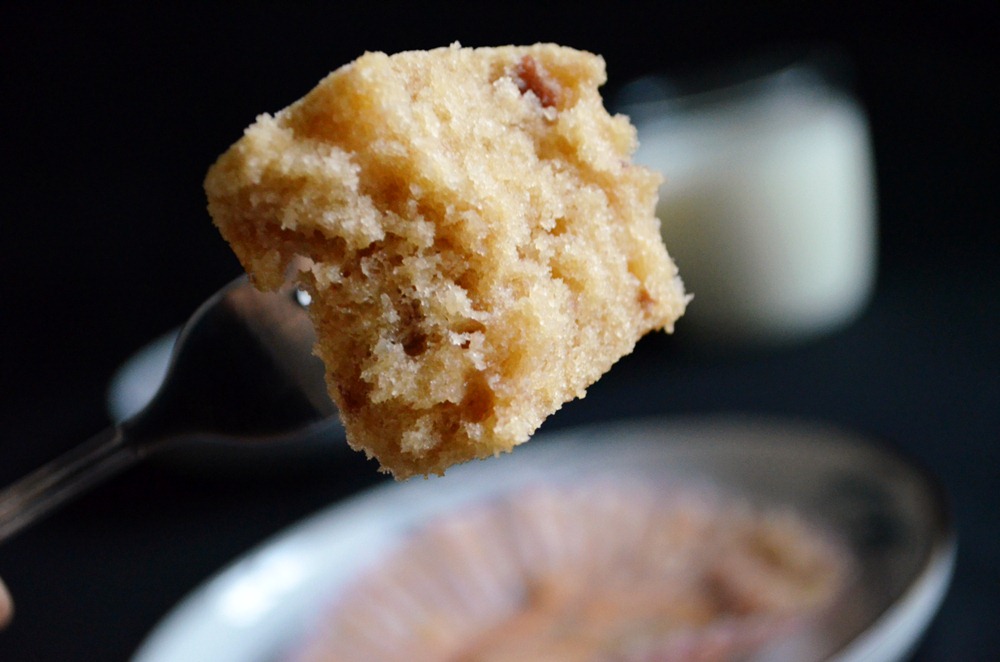 I used canned adzuki bean jam which the english label at the bottom of the can often reads as prepared beans which can be found in the Japanese section of most supermarkets. Try the Hokkaido ones, they taste better and a small can usually weighs around 220g which is perfectly fine to use the entire contents to the recipe. The amount of sugar called for may seem little but the canned prepared beans are usually sweetened so the overall sweetness of the muffin will be just right.

I followed the recipe closely and I have to tell you, they were one of the best muffins I’ve ever tasted. It’s flavourful, moist and very tender. The adzuki bean and milk flavours were pronounced enough to make their presence. I would defintely make these muffins again. 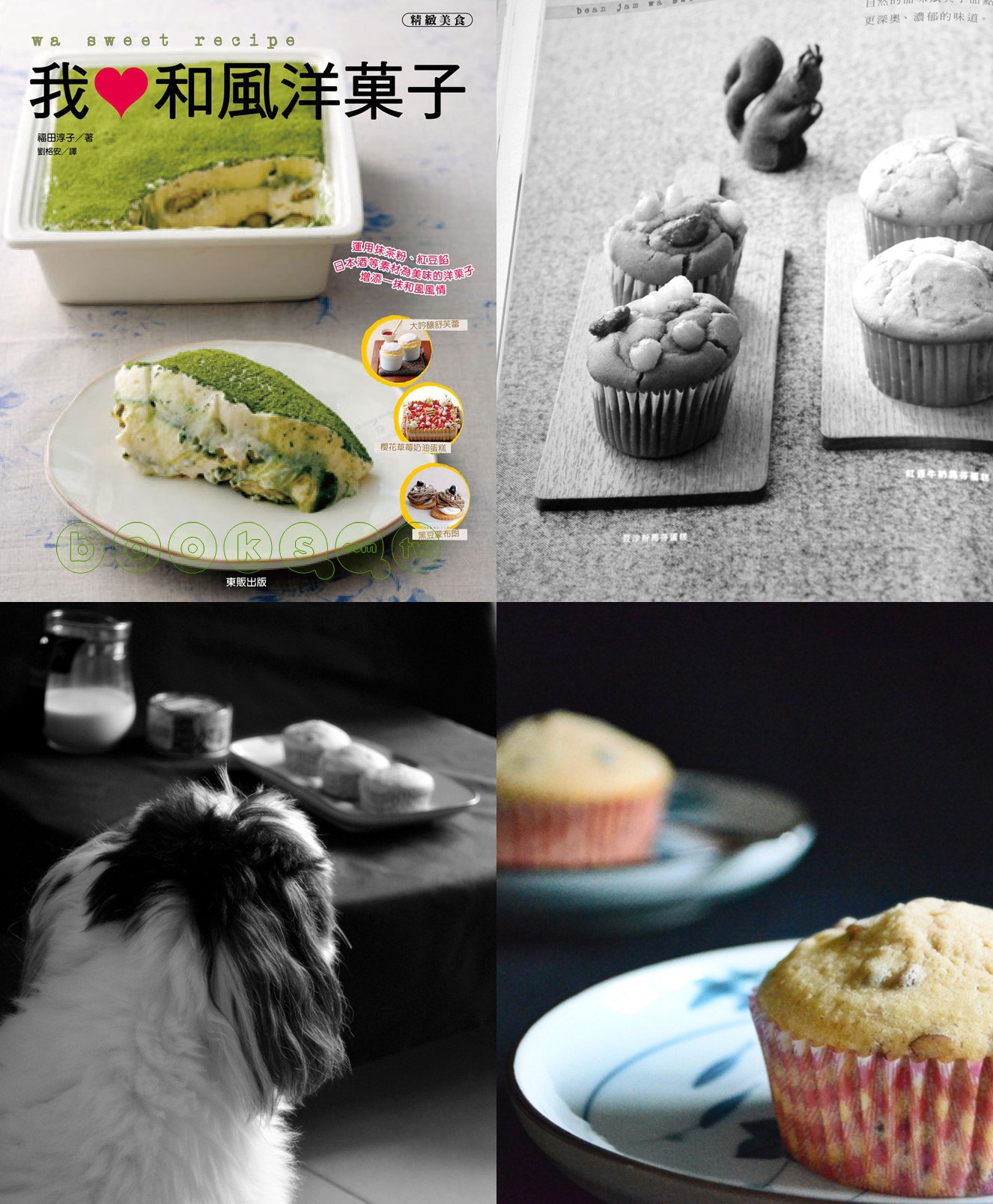